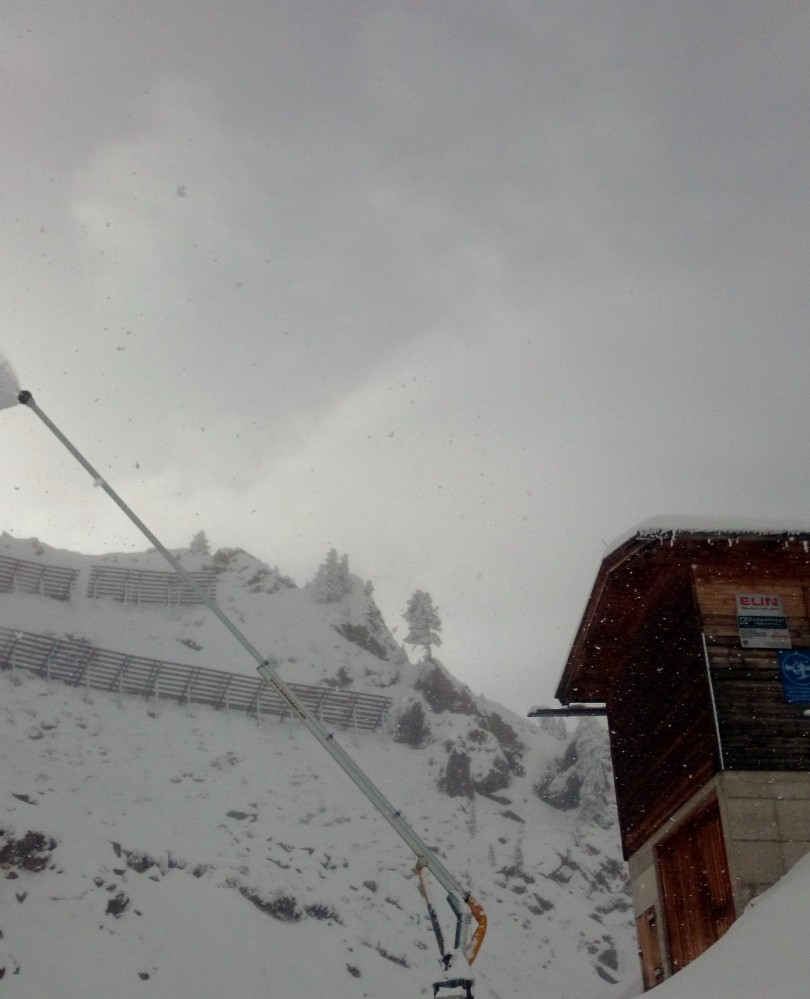 After a glorious autumn, all weather forecasts were saying that snow would come this weekend.  And they were right 🙂

I took my touring skis up to Hochfügen to have a look around.  There’s still some work to be done so that the ski area can open next weekend as planned.  Every snow cannon was running, which made for pleasant skiing, especially as the visibility wasn’t great so the man-made snow mounds weren’t apparent until the skis broke through the crust and they stopped.  That was nice!

Looking out from the 8erAlm balcony 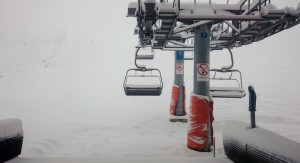 Waiting for the lifts to open 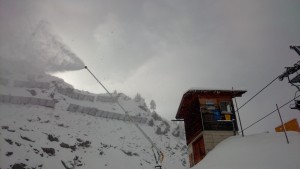 I have no doubt that the guys will work hard this week to make a ski-able base and to fill in the drainage ditches, that also weren’t so obvious today!

Winter is here! Let it snow!