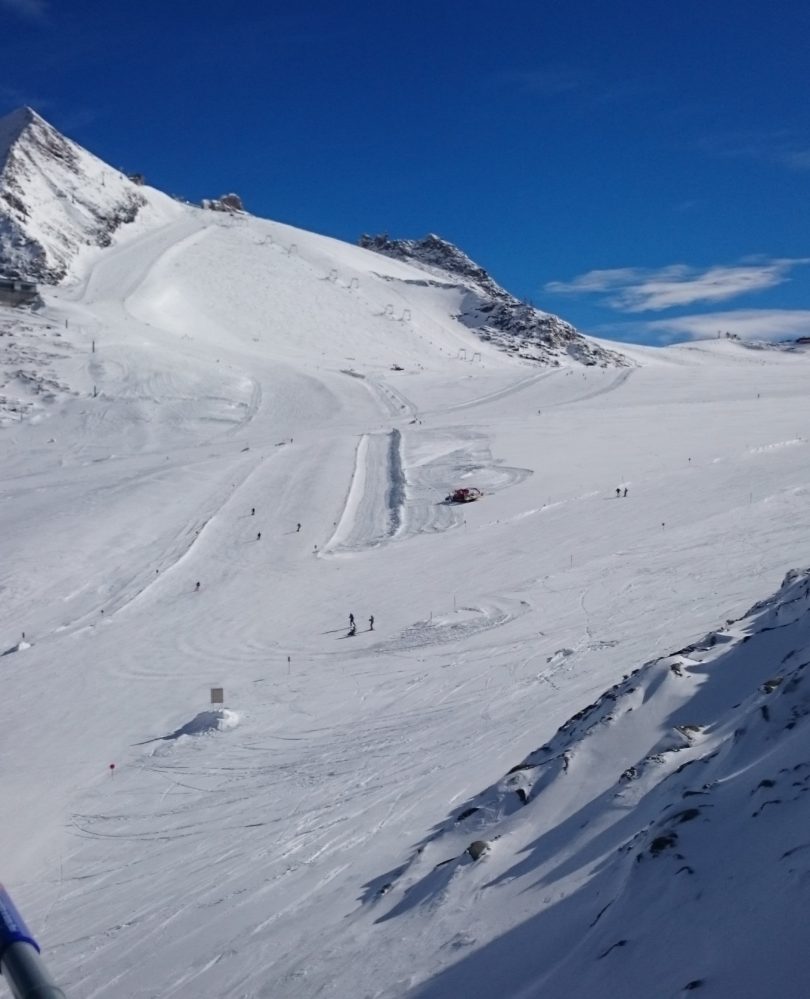 To me, the last winter season (2015/16) in Hochfügen was strange. At the beginning of the season the natural snow didn’t come – the ski areas made a lot of snow and did a great job of making sure there was somewhere  to ski but it didn’t feel like the winter ski season really started.  When the snow did come so did the people.  It was February, which is normally busy anyway, and people had been waiting for the natural conditions to improve.  During most seasons we have a quiet spell between the February madness and Easter however, this year Easter was early so there was no let up, Easter came and the season was over.  Unfortunately, most ski areas close a couple of weeks after Easter regardless of the snow due to lack of people.

Summer weather was variable -as only weather in the mountains can be!  Although, whilst keeping an eye on the Hintertux webcams we noticed that the temperatures stayed fairly low (for summer) and that the snow on the glacier was exactly that – snow with not much grey, glacier ice to be seen even in August which is usually when it is at its ugliest!

As autumn came closer we started to feel the need to put our feet back into ski boots.  Then it all came together – the Tirol Snowcard went on sale, it snowed on the mountains, we had time to go and so we went last weekend to Hintertux.

The snow was great down to the Tuxerfernerhaus. The lift company are making snow below that level, though it will be a while before the dots are joined up – unless there is some natural snowfall too.  Conditions in early autumn can always be uncertain, depending on how the snow survived over the summer.  So far this year, it’s looking good!

Hopefully, over the next few weeks the weather will cool down gradually, it will start snowing in mid-November and all the other ski areas in this region will have as good a start to the winter season as Hintertux is having right now.

Here are some pictures from Hintertux last weekend: 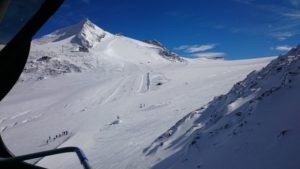 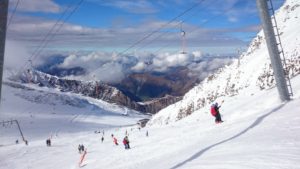 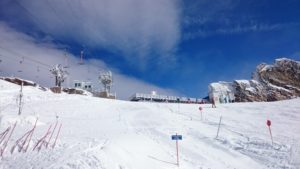 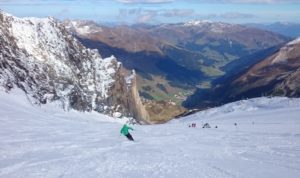